Songs that feature a person’s name can sometimes take on a special meaning when you can relate to both the name and a situation with that person that reminds you of the song. In some cases, it’s almost as if the song was custom written for you. I would share my personal favorites but that would be sharing too much. Instead I’ll leave you with these:

Proud Mary is a song by the southern rock band CCR, a.k.a., Creedence Clearwater Revival (1967-1972). It was written by the band’s singer/guitarist John Fogerty who later went on to pursue a solo career.

This upbeat number, released in 1969, lasts a little over 3 minutes. Proud Mary was featured on the second studio album Bayou Country. The song is also known as Rolling on a River as the chorus starts includes the lyrics “rollin’, rollin’, rollin’ on the river.”. The song reached number 2 at the US charts. Many people interpret the song’s meaning as getting high by the river with references to “Mary” (as is the song by Rick James: “Mary Jane”), “burning” and “rolling.” 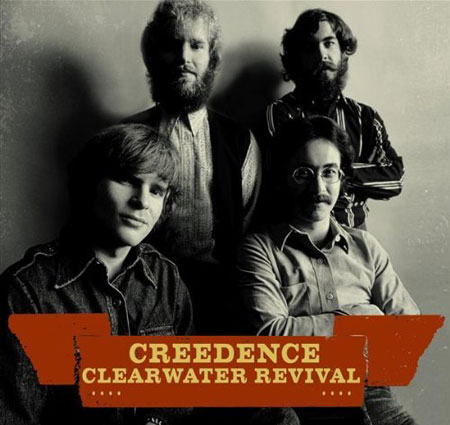 Left a good job in the city,
Workin’ for the man ev’ry night and day,
And I never lost one minute of sleepin’,
Worryin’ ’bout the way things might have been.

Here’s what I would consider rolling on the river: 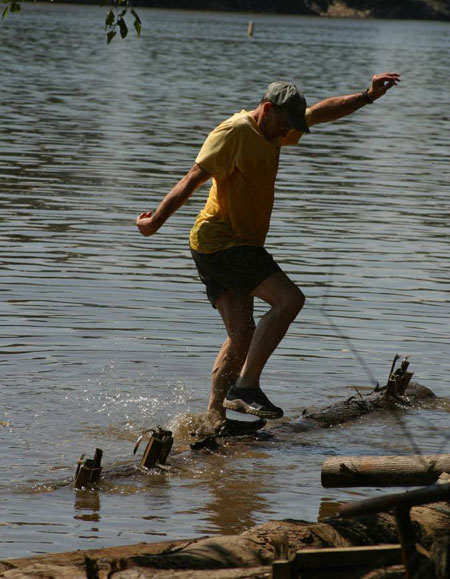 Jeremiah Was a Bullfrog by Three Dog Night

Famous rock n’ roll song Jeremiah Was a Bullfrog was written by singer/ songwriter Hoyt Axton and performed by the band Three Dog Night. The song was released in 1971. It is also called Joy to the World, although Jeremiah Was a Bullfrog is the better known name.
The song was also covered by CCR. The song’s lyrics, as admitted by its writer, don’t really make much sense.

Jeremiah was a bullfrog, he was good friend of mine.
I never understood a single word he said but I helped him drink
his whine. He always had some mighty fine wine. Sing it Joy to the
world…all the boys and girls now , joy to the fishes in the deep blue
sea and joy to you and me.

And if i were the king of the world , i tell you what i would do. Id throw
away the cars and the bars in the world and id make sweet love to you.
Sing it now : Joy the the world , all the boys and girls , joy to the fishies
in the deep blue sea , joy to you and me. 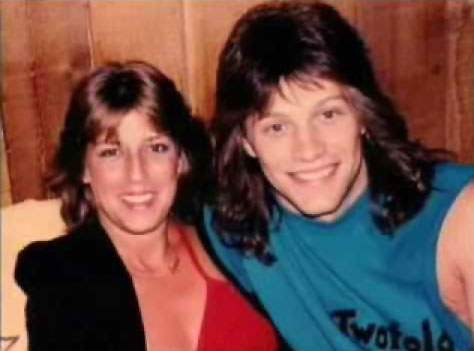 The track’s video features footage from the short film starring Demi Moore & Jon Bon Jovi (shot for the album Destination Anywhere), while Jon plays his guitar at the movie theater the movie is playing at and the viewers are throwing popcorn at him.
The song was written by Jon Bon Jovi.
Sample lyrics:

I remember how it used to be
I was you and you were me
We were more than just the same
Now these shoes don’t fit, my skin’s too tight
When you want a kiss, I take a bite
Let your heart call up the cops, read me my rights
Last night I drank enough to drown
Raise a toast to your good looks and to my health
Look, we both know how much I’ve let you down
Janie, don’t you take your love to town

Janie’s Got a Gun by Aerosmith

Janie’s got a gun is featured on Aerosmith’s Pump (1989) album and is one of the band’s (and the album’s) best liked tracks. The song was written after a guy friend of Steven Tyler‘s, but the title later changed. The song had great chart success worldwide. Janie’s Got a Gun was written by the band’s front man Steven Tyler and bassist Tom Hamilton. Tom also co-wrote the hit Sweet Emotion.
The song’s video was directed by the twice Oscar-nominated director David Fincher (Se7en, Fight Club, The Curious Case of Benjamin Button, The Social Network) and it is centered around the controversial theme of incest. The video clearly implies a dad abusing his own daughter. 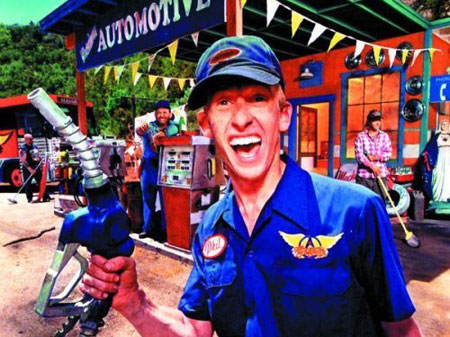