I’m sure we all could have guessed this, but now it’s official: One fifth of people in England would rather be a rock star instead of their current profession.

O2 Undiscovered (whose tagline is “all about access to the music business”) conducted a survey of its users, and one fifth of respondents said that they would trade in their current career to work in the music industry.

Out of the doctors surveyed, 10% would rather be rock stars than doctors.

Of course being so predictable that it hurts, 50% of the Brits said that the Beatles would be the ideal band to join.

The poll also found that 75% of British people surveyed had been discouraged by school or family from pursuing a career in the music industry – good advice, I’d say. 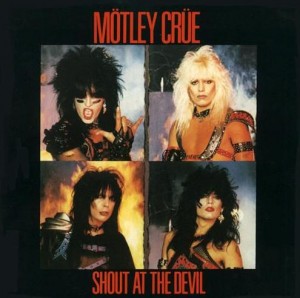