I’ve seen a ton of band name generators on the net, but here’s something that is a LOT more fun. With a little bit of randomness, Wikipedia, Flickr and Quotationspage can name your band and come up with a name and cover art for your new album!

Here’s how it works:

1. Go to Wikipedia and hit “random” and the first article you get is the name of your band.

2. Go to “Random Quotations”. The last four or five words of the very last quote of the page will be the title of your new album.

3. Go to Flickr and click on “Explore the Last Seven Days”. The third picture, no matter what it is (don’t cheat), will be your album cover.

Create Your Own Album Cover

Below are a ton of album covers that were contributed by our readers, and other ones that I’ve found around the net (note that there are multiple pages). If you do one up (and you should!), then send it to us. 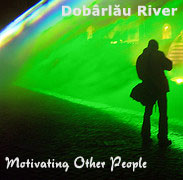 As a musician, I’ve spent a lot of time coming up with artwork for albums, album names, and even band names. I’ve got a book of them lying around here somewhere, but I’ve got to say, this is pretty addicting.

I hope everyone is excited about my new upcoming release: “Motivating other people” by Dobarlau River! 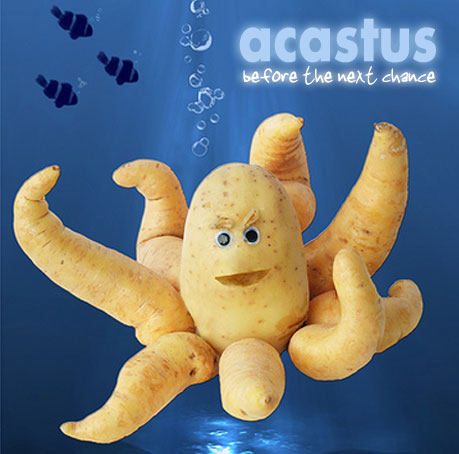 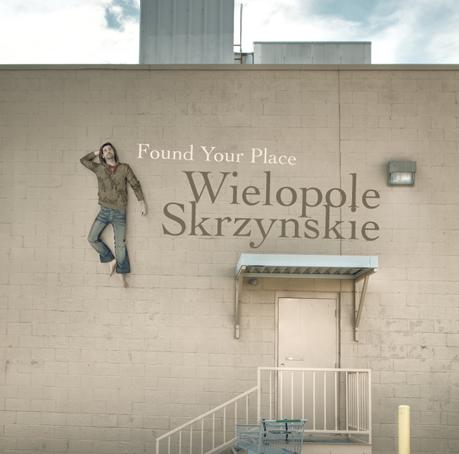 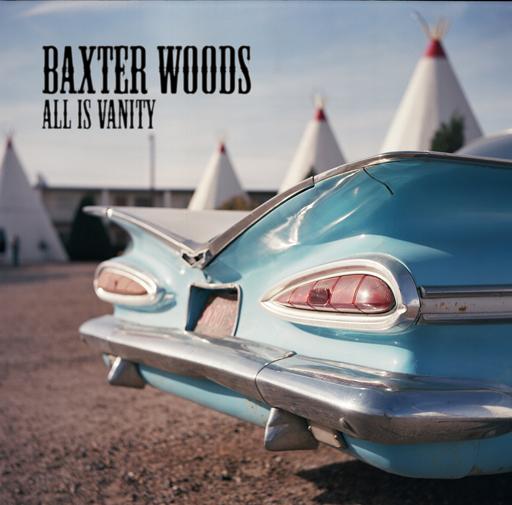 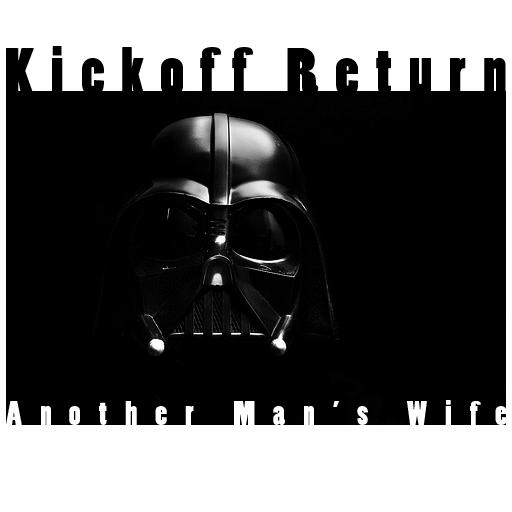 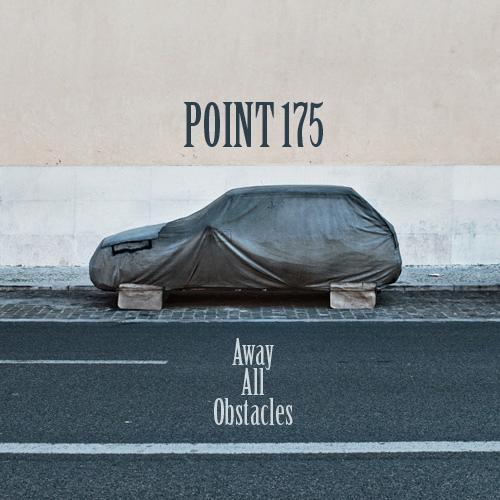 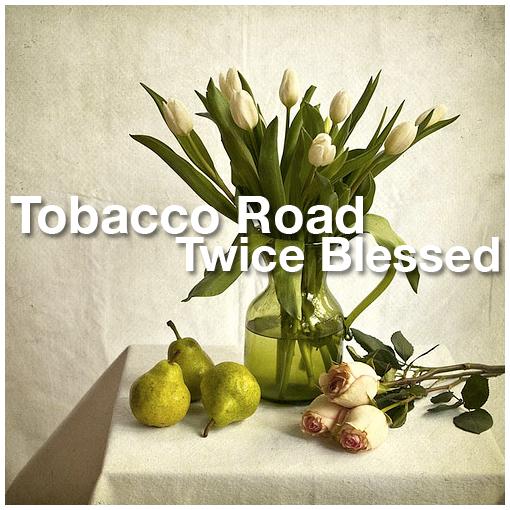 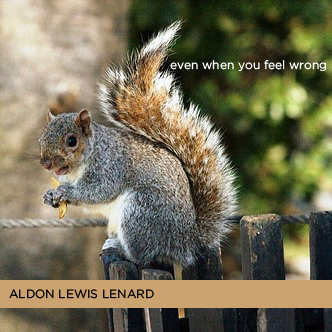 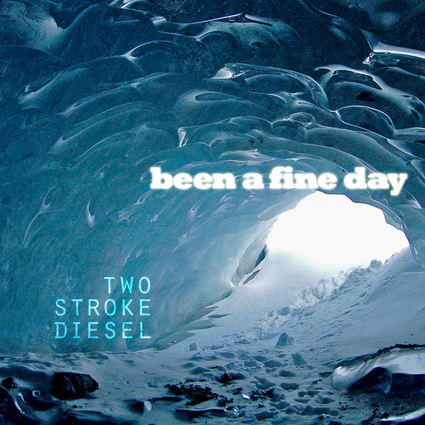 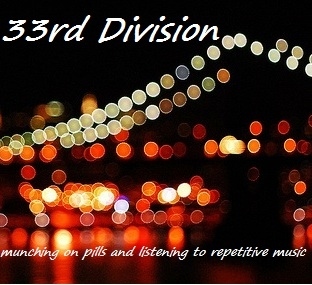 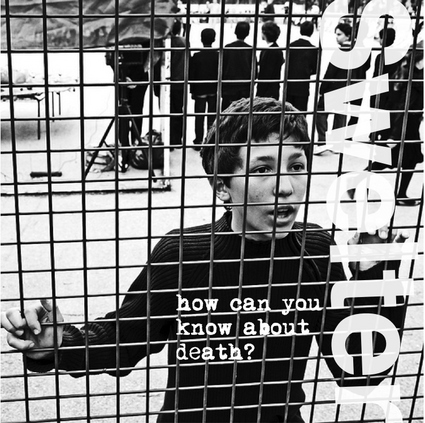