American alternative rock band R.E.M. was formed in 1980. Since then, it has gone on to reach a popularity level that challenges the word “alternative”, especially after they made the albums Out of Time (1991) and Automatic for the People (1992).

With only the departure of one member, the band has managed to preserve its original line-up over 3 decades. Given that REM released their 15th studio album this year, it is time we wrote a tribute for this band. Below are 15 R.E.M facts. Enjoy!

2.) R.E.M was founded by Michael Stipe (singer), Peter Buck (guitars), Mike Mills (bass) and Bill Berry (drums). Bill Berry left the band in 1997, with the condition that R.E.M would carry on with its remaining 3 members. The band’s first album without Berry is Up (1998). 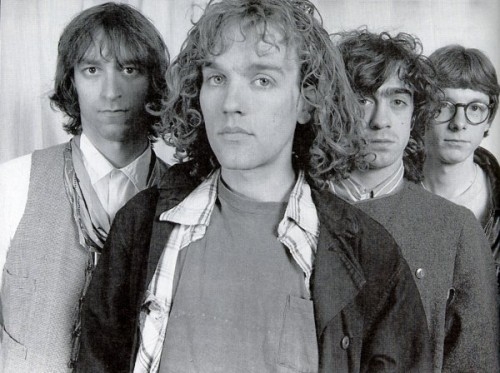 6.) Losing My Religion won 2 Grammy Awards. Out of Time also won the Grammy for Best Alternative Music Album. The album sold about 18,000,000 copies around the world.

7.) Nirvana’s Kurt Cobain loved Michael Stipe’s vocals. He was planning to collaborate with Stipe but this never occurred due to Kurt’s death in 1994.

8.) Michael Stipe was great friends with actor River Phoenix (older brother of actor Joaquin Phoenix). When Phoenix died in 1993, at the age of 23; the band dedicated their 1994 album Monster to River. Monster reached number 1 in both the UK and the US.

9.) Man on the Moon became the signature soundtrack song of the movie Man on the Moon (1999), as both are based on the late comedian Andy Kaufman (1949-1984)’s life. Andy Kaufman was played by Canadian actor/comedian Jim Carrey. Jim won Golden Globe for Best Actor in a comedy or musical for his performance.

11.) Monster’s best known for the tracks What’s the Frequency, Kenneth and Crush with Eyeliner. All the songs on the album were written by the four band members.

12.) Michael Stipe loves the band Radiohead and he is friends with the band’s members. 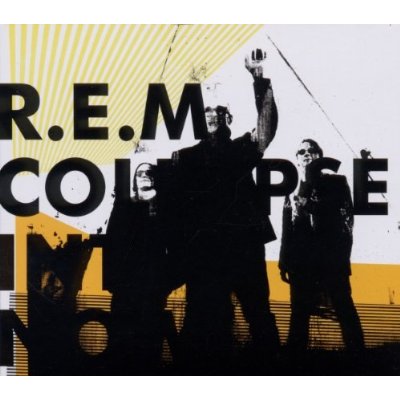 15.) Their 2011 album is called Collapse into Now. Released in March, it reached number 1 in Switzerland, 2 in Austria, 3 in Spain and number 5 in both UK and the US. Its other top 10 positions are number 8, in both Portugal and the Netherlands. Drums on the album were played by Bill Riefkin.