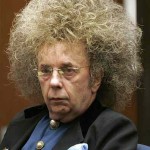 Phil, Phil, Phil. It looks like after the mistrial that was ruled in his first trial, he’s finally been convicted of shooting and killing actress Lana Clarkson.

Phil, the guy who invented the “Wall of Sound” production technique was picked up by police in 2003 after the actress was found dead in his house mansion. She had gone home with Phil after meeting him at a nightclub that she worked at.

Phil had a little bit of a reputation for getting drunk and threatening women with guns at his home, even keeping them hostage. The conviction will likely lead to at least 18 years in jail, though at 69 years old, I’m not convinced that he’ll last through his jail time. 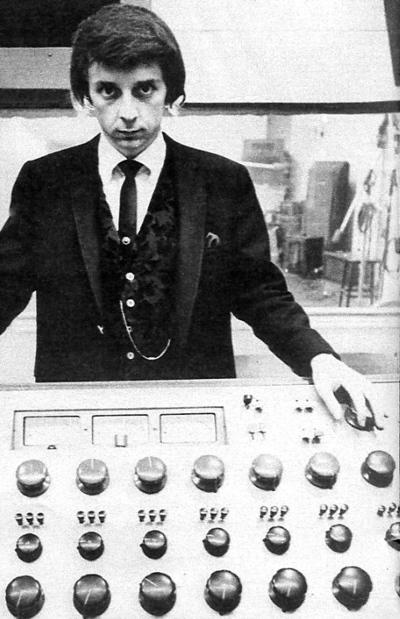 Phil worked with some of the biggest artists in pop music such as George Harrison, Ben E King, The Ronettes, John Lennon, Ike And Tina Turnder, The Righteous Brothers, and the The Ramones, although in recent years he’s been reported to become bit eccentric and reclusive crazy.

As we all know, he was very prolific – his discogs page is huge.