Madonna is much more than a singer. She is also a songwriter, record producer, dancer, actress, film producer, film director, fashion designer, and children’s book author. Her music career is up there in terms of success and longevity. Of course such a long career is not without its share of ups and downs.

Madonna Trivia: 21 Essential Facts about the Bestselling Female Singer of all Times

3. Madonna means my lady in Italian. Her father is Italian- American.

4. Many of her earlier song lyrics (such as Papa Don’t Preach) are reactions to her own father, who she was mad at after remarrying. Madonna lost her mother in 1963.

5. Her sexual videos and lyrics pissed a lot of religious people off, especially her video for Like a Prayer. The video features a black man wrongly accused of a crime that white men committed. In the video, there are burning crosses, Madonna bringing a saint to life by kissing as well as her developing stigmata. 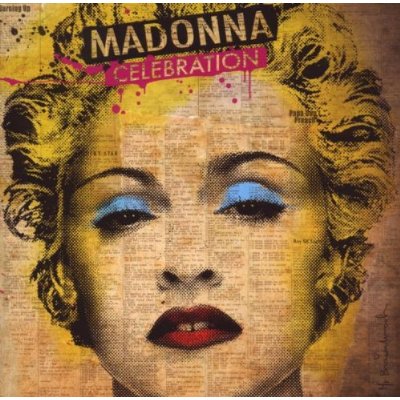 The song is considered to be one of the best videos of all times. Like a Prayer changed the views of music critics as they began to see Madonna more as musician rather than a mere pop singer and an entertainer.

7. Madonna’s fifth studio album Erotica (1992), which bears a parental advisory sticker, features the song Erotica. And although Erotica’s video wasn’t banned like the two songs above, it was aired only after midnight on MTV.

8. She has a shirt that says “Kylie” (in reference to Australian pop singer Kylie Minogue).

9. In 2003, at MTV music Awards, she performed on stage with Britney Spears & Christina Aguilera. She kissed both Spears and Aquilera on the lips which was talked about for days afterwards.

10. The movies she stars in almost always bomb at the box office and her performances are bashed by both critics and movie-goers alike. 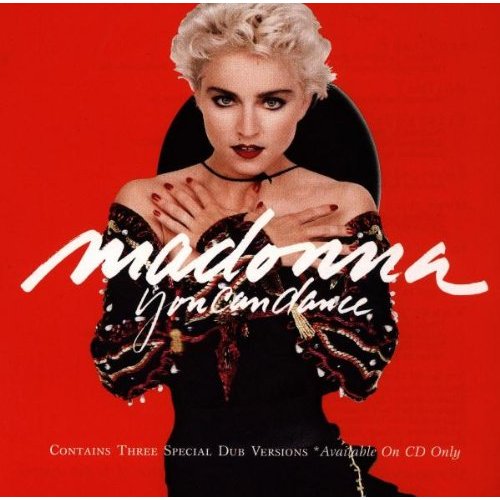 An exception to this is 1992’s A League of Her Own — a baseball comedy/drama centered around the first female baseball league. Madonna’s co-stars in the film include Tom Hanks, Geena Davis, Bill Pullman, director/writer Gary Marshall, Jon Lovitz and Rosie O’ Donnell. The movie is rated at 7 on IMDB.com and it more than doubled its budget at the box office.

11. She holds a Guiness World Record as the best-selling female artist ever as she has sold over more than 300 millions of albums.

12. Her first husband is twice Oscar-winning actor/director Sean Penn. They made a movie together in 1986, called Shanghai Surprise. It was a box- office failure. It is also rated at a very low, at 2.7 on imdb.com

13. Despite the negative criticisms about her acting, she actually holds a Golden Globe for her performance in Evita which is a musical she starred alongside Antonio Banderas. She has 5 other Golden Globe nominations but they are for Best Song.

15. Her second husband is director/writer Guy Ritchie who’s best known for his cult classics such as Snatch and Lock, Stock and Two Smoking Barrels (1998). In 2002, he directed Madonna in Swept Away, which also failed at the box-office. It remains Ritchie’s least successful movie to date. 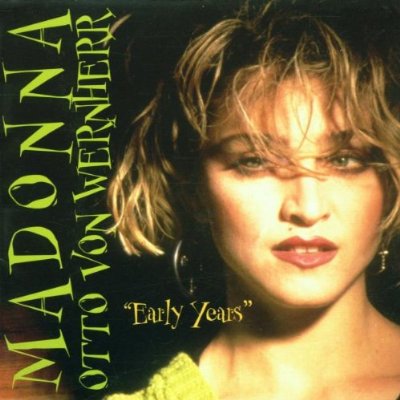 16. It was rumored that Madonna and Guy Ritchie broke up because Madonna spent too much time on her fitness routine and not enough time for him.

19. The album Hard Candy reached number 1 in over 35 counties.
20. In the James Bond film Die Another Day (2002, starring Pierce Brosnan as Bond), she performs the title song Die Another Day. She also has an uncredited role in the film. 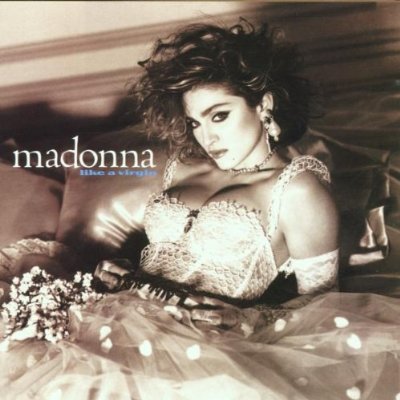 21. Her songs are used in many films including The Wrestler, Get Smart, Cheaper by the Dozen, The Devil Wears Prada, Crossroads, With Honors, Austin Powers: The Spy Who Shagged Me, Red Corner & more.

A lot of popular TV shows use Madonna songs too. Cold Case, Glee, Miami Vice and Will and Grace are only some of these shows.