The media counts on music celebrities for creating controversy, scandals and gossip. Sometimes musicians knowingly pull publicity stunts to boost recognition and album sales. More often than not, they like to use their fame to draw attention to the causes they defend. Then there are the fans, often adding their own theories to the equation. And sometimes, music stars are cleared by court process but despite the verdict public opinion persists. Below are 4 music events people still remember: 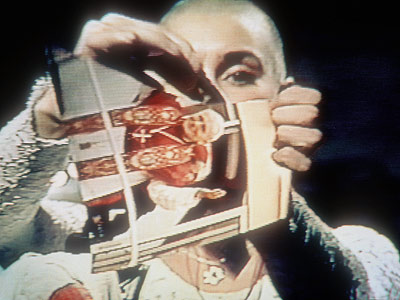 Irish singer/song writer Sinéad O’Connor is most famous for two things: her recording of the song Nothing Compares 2 U (which became a worldwide number one hit in 1990) and her tearing up the picture of the Pope John Paul II in 1992 on a Saturday Night Live episode while she was singing the Bob Marley song War (released in 1976). Program’s broadcaster NBC never re-aired her performance after the amount of complaints they got. They might broadcast episode re-runs, just never with O’ Connor’s stunt.

Grunge band Nirvana’s singer Kurt Cobain passed away at the young age of 27 in 1994. Cobain had a rough childhood, suffering from unbearable pain and discomfort, due to chronic bronchitis and constant stomach pain- conditions that eventually led to Cobain’s downfall. Add this to the family history (2 family members ended themselves with guns), low self-image and perception and his depressed state of mind, and Cobain’s end didn’t really shock anyone.

However some fans developed the theory that Cobain loved his daughter Frances (from his wife, rocker Courtney Love) too much to leave her behind. When he died, Love would get all the money, attention and not the trouble. To this day, this still remains a favorite theory among some fans.

At 2004s Super Bowl, Janet Jackson performed a duet with fellow pop singer Justin Timberlake. At the end of the song, one of Jackson’s boobs was on full display, with only a piece of jewelry merely covering her nipple. Jackson and Timberlake vehemently denied that it was intentional and claimed that Janet just had a very unlucky wardrobe incident. But no one seemed to believe them. 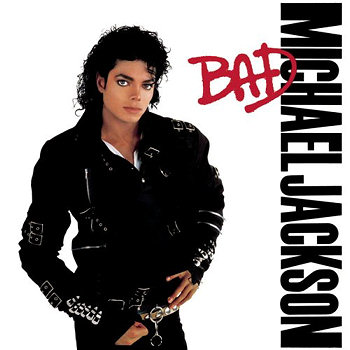 And finally, we can’t forget the lawsuits the late Michael Jackson went through. In 1993, Michael Jackson was interviewed by Oprah Winfrey and admitted that he had been punished excessively by his father as a child and often cry of loneliness.

That year, a 13-year-old boy and his father accused Jackson of inappropriate behavior and asked for money. Michael Jackson didn’t pay them and they took him to court. Interestingly, the alleged victim’s mother was pretty sure Jackson was innocent. However her thoughts didn’t prevent a police aid to his home where he was strip-searched and many of the boy’s claims were proven false.

In 2003, Michael Jackson was being filmed by documentary crew. He was seen he was holding his own kid in a dangerous position towards the window. And then when the crew also shot a scene with Jackson talking about sleepover arrangements with a kid, Jackson was bombarded with several accounts of further inappropriate behavior. Jackson wasn’t found guilty but it was argued that he never recovered from the emotional pain it caused him.