The Durutti Column are an English post-punk band that got their start in 1978 under the Factory Records umbrella. Although they have gone through many lineup changes, they are still together today.

In 1980 they released an album called The Return of the Durutti Column and decided to do something special with the record jacket. The sleeve for this record is covered in sandpaper. Why, you ask? Well, it’s so when the record is stored on a shelf next to other records, the very action of taking the record off the shelf and putting it back on will gradually ruin all the other records next to it.

How punk is that? 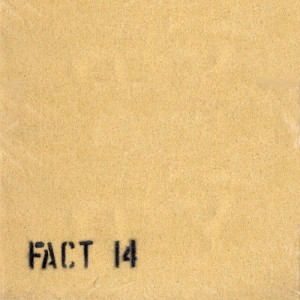 The album sleeve is a very rare collector’s items as there were only 2000 made, and there are 3 different variations of spray-paint on the sleeve.

You can actually still buy the album from Amazon , but unfortunately the reissue only has a very lame interpretation of the sandpaper cover. Here it is: 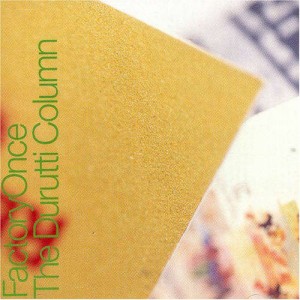 The sleeve design was inspired by a 1959 book called Mémoires by Guy Debord, a Marxist theorist, writer and filmmaker. Definitely an interesting guy.