This is the beginning sounds of a series of recordings called The Conet Project, which is one of the most amazing collections of found art ever made. It’s art, it’s archive, it’s a fascinating and a voyeuristic look into the world of spies and espionage.

The recording is based on the idea of Numbers Stations . The shortwave radio stations transmit coded messages from all over the world but are strikingly similar.

They might start with a female (sometimes synthetic) voice and possibly a short, simple song like a children’s melody or old folk song. They usually repeat series of numbers and/or words and almost always start exactly on the hour and are repeated continually throughout the day.

No government or private body has actually admitted to sending coded messages in these transmissions, but the generally accepted theory is that the messages are all linked to spy networks. They have been heard for so long that they are actually some of the earliest transmissions on shortwave. Cuban numbers station espionage has actually been publicly prosecuted in a United States federal court. 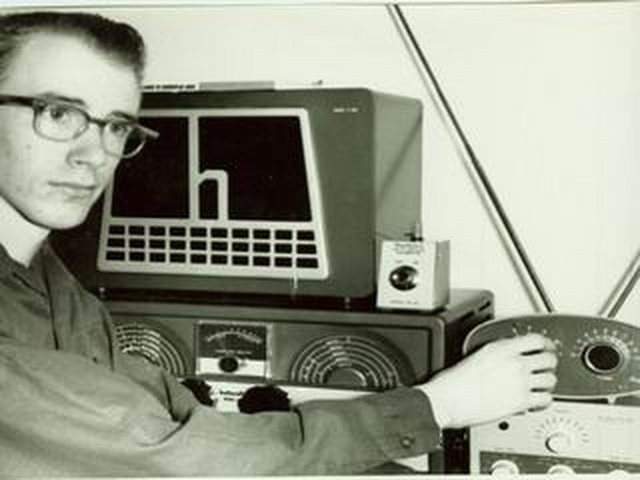 One might think that these espionage activities should have wound down considerably since the official end of the cold war, but nothing could be further from the truth. Numbers Stations (and by inference, spies) are as busy as ever, with many new and bizarre stations appearing since the fall of the Berlin wall.

Listening to these tracks is a wonderful exercise in imagination, as the brain constantly speculates that the messages being heard are instructing someone to kill someone, steal documents, or set up clandestine meetings. The transmissions remain a mystery because messages such as these can only be decoded with a one-time pad key, which is destroyed after use. 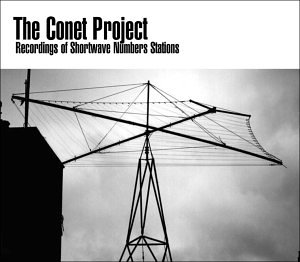 The Conet Project recordings are not simply an archive of recordings, but they are a work of art. The recordings are chosen based on listening interest and not necessarily on clarity. Static fades in, a faint melody is heard…the sounds are muddled, then clear. The experience of being a spy feels recreated and it’s simply a fascinating and evocative journey to listen to the recordings, or just leave it on while you sleep and induce the finest nightmares available.

Below are some sample recordings. The first transmissions are a 100% complete (ie longer) recording of The Lincolnshire Poacher, a recording of the now off the air OLX and MOSSAD stations. Like most numbers stations transmissions, it is not known for sure who is responsible for them, The recordings of ‘NNN’, ‘The Russian Man’, ‘English Man’ and ‘English Lady’ are all shorter examples.

Note the (likely purposeful) interference in the background. It stops at the end of each Numbers transmission.

The recordings (find them here ) are somewhat pricey (keep reading below if you’re broke), but they are well worth it. It’s 4 CD’s (150 tracks!) and an 80-page booklet full of VERY interesting information n the Numbers transmissions. You’ll never find anything else like it.

If you don’t want the CD’s themselves, you can download the whole mess for free (and legally) right here. Also, the PDF booklet it available here .

This stuff would also be EXCELLENT fodder for anyone who likes to add strange samples into their music.