This is part 3 in the series Songs with Funny Lyrics, including Warrant’s Cherry Pie, Cake’s Sheep Go to Heaven and Poison’s Your Mama Don’t Dance.

In the song, while Warrant singer Jani Lane is happily having sex with his girlfriend all over her house, he’s also naming all the places (they are doing it at) one by one (porch, lawn, bathroom, floor. . . ) and describing how hot his girlfriend — a.k.a. his cherry pie – is. His “poetic” choice of word is “swinging” . But his ecstatic state is interrupted when her dad walks in on them. It doesn’t help matters that the dad stands 6’4″ .

Many guys are afraid of meeting their girlfriends’ fathers. And what’s worse than being caught at it as your first impression? By the way, I have a friend who was actually busted, when he was naked, by his date’s dad at her house. Surprise, surprise; there was no second date.

Cherry Pie is Warrant’s signature song, from the 1990 album Cherry Pie. The song was indeed written by Jani Lane. 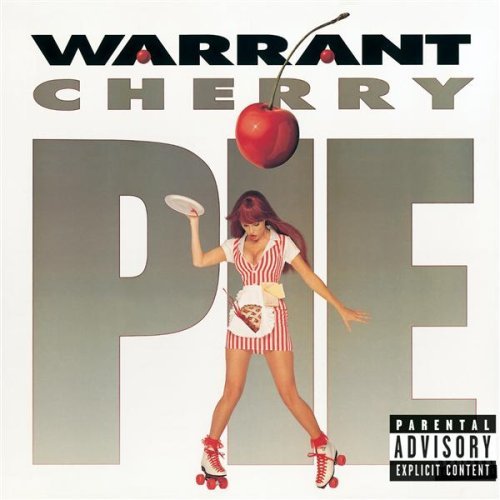 Swingin’ in the bathroom, swingin’ on the floor
Swingin’ so hard, forgot to lock the door
In walk her daddy, standin’ six foot four
Said: You ain’t gonna swing with my daughter no more
She’s my cherry pie
Cool d rink of water such a sweet surprise

This is actually a cover of Kenny Loggins (best known for his hit Footloose song for the movie Footloose) and Jim Messina but I first heard it from Poison.

It is featured on the band’s second album Open Up and Say. . . Ah! (1988).The original song is from 1972, written by Loggins & Messina. The Poison version is a little faster. And the one change in lyrics is that Bret Michaels has added his name to the last part.

The song is about how parents and teens don’t see eye to eye about dating. After all, the parents want the girl to be home at 10 pm but the guy doesn’t want to let her go that early. And there is the part where they pull into a parking lot to make out when cops stop them and ask the long-haired dude to get out of the car. And cops can’t really understand because they don’t dance or rock n’ roll either.

The old folks say that you gotta end your date by ten
But if you’re out on a date don’t you bring her home late cause it’s a sin
You know there’s no excuse, you know you’re gonna lose, you never win
I’ll say it again

And it’s all because

You see I pulled into a drive-in and I found a place to park
We hopped into the backseat where it’s always nice and dark
I’m just about to move thinkin’ “Bret, this is a breeze”
There’s a light in my eye and a guy says “Out of the car, long hair!”

Oowee–you’re coming with me
Said the local police

And it’s all because

Cake – Sheep Go to Heaven and Goats go to hell

Cake is a Californian alternative rock band that made it big with their cover of the Gloria Gaynor classic I Will Survive (featured in Cake’s second album Fashion Nugget).

The band was formed in 1991 and they are still active today. The band released their sixth studio album Showroom of Compassion in January, 2011.

While the lyrics of Sheep Go to Heaven list random, depressed thoughts, it comes with a funny title, a very entertaining cartoon video and upbeat music.

The song starts with how the singer feels bad and how every day death is approaching. Then the singer/storyteller decides that since life is short, you should have a good time while it lasts. He is also certain that sheep go to heaven and goats go to hell, inspired from the New Testament’s Gospel of Matthew chapter 25 (King James version).

The lyrics also include references to a Samuel Beckett play, a Lewis Carroll poem from 1870s and Greek mythology.

The song is featured in the band’s 3rd studio album Prolonging the Magic (from 1998). 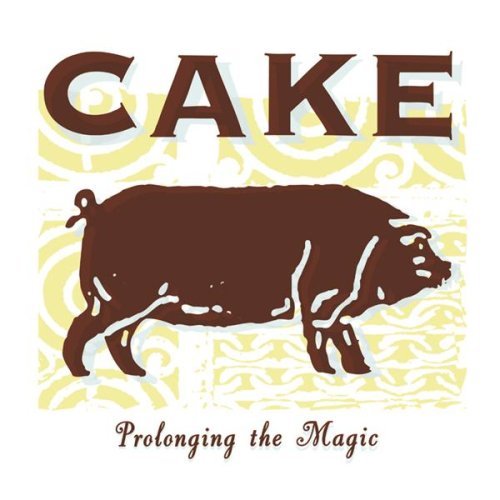 Now, I just want to play on my panpipes,
I just want to drink me some wine,
As soon as you’re born, you start dying,
So you might as well have a good time,