American rock band Creed has sold more records in their home country than Jimi Hendrix. Who even remembers Creed? The legend of Jimi on a guitar will forever be remembered, and he’s arguably the greatest guitarist of all time. His feel for the music was something no one has rivaled since.

Ke$ha‘s single “Tik-Tok” has sold more copies than any Beatles single. Many wouldn’t even call “Tik-Tok” music, but obviously enough people went out to buy it for it to overtake sales of any Beatles song.

Led Zeppelin, REM and Depeche Mode never had a number one single, but Rhianna has 10. These classic bands have stood the test of time, all with huge fan bases, but nothing translated into a number one single among the masses. What a shame.

“Low’ by Flo Rida has sold over 8 million copies — more than “Hey Jude” by The Beatles. While we’re on The Beatles, its again shocking that a mediocre party track such as “Low” has had more success in sales than one of the most iconic rock songs of all time. 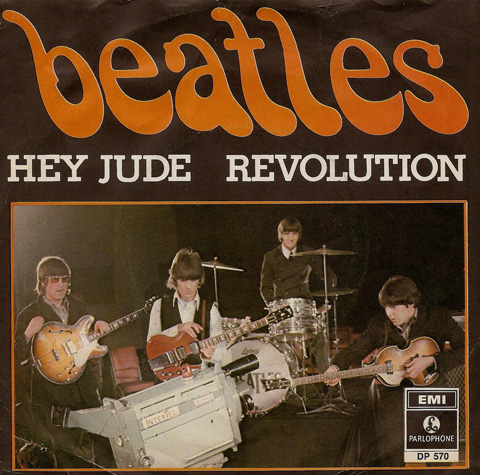 “Falling Into You” by Celine Dion has sold more copies than any album by Nirvana or Queen. I knew Celine had a following, but I thought followers of Nirvana and Queen were just as strong. Sales indicate otherwise, which is disrespectful to the memory of Kurt Cobain and Freddie Mercury.

Katy Perry and Michael Jackson share the record for the most number one singles off a single album. Perhaps MJ should have released more songs off some of his albums, to prevent situations like this coming about.

Shania Twain‘s “Come On Over” album has sold over 40 million copies, making it one of the biggest selling albums EVER. When you look at the list of best selling albums ever there is a lot of credible music. “The Dark Side of the Moon”, “Saturday Night Fever”, “Back in Black” etc. Sitting in at number 10 though is Shania. How did this happen? Don’t ask me! I didn’t buy it! I promise! 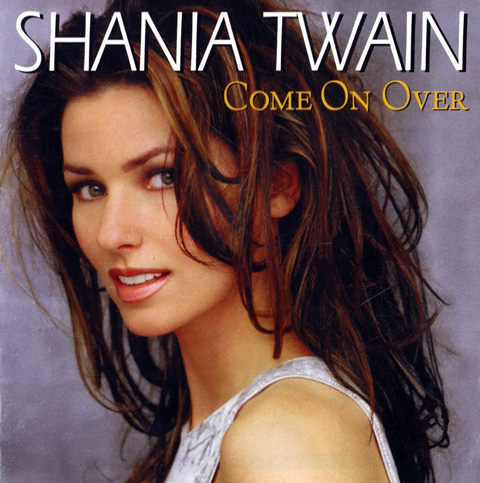 20 million people have bought an album by Billy Ray Cyrus, that’s more than any Bob Marley album. Who remembers Billy Ray? Let me rephrase this. Who wants to remember him? Bob Marley is the opposite though, as a recent biopic (Marley) aims to ensure his name lives on forever. Unfortunately so will this fact.

The Glee cast has had more songs in the charts than The Beatles. The Glee cast has sprinkled its “magic” over so many tracks that it’s hard to avoid their happy and often annoying brand of cover music. It’s a shame they have tainted the success of The Beatles with theirs.

Justin Bieber has over 22 million followers on Twitter, more than just about anyone else. Apart from Lady Gaga, Justin Bieber has the second largest Twitter followers, made up from a large number of die-hard fans known as “Beliebers” making the Bieber the most influential person online with the highest Klout score.

About author: Steve writes for Audio Network, who provides stock music for the professional and creative media industries. All their tracks are from leading, and credible, producers and composers in their genres.