Privacy concerns and the need for discreet conversations are problems shared by secret agents and, according to engineers Joseph A. Paradiso and Yasuhiro Ono, your common office setting. After all, you cannot be too careful with discussions around promotions, pay, or that conversation that happened in Vegas, that should have stayed in Vegas.

The MIT students filed a patent on April 16, 2009 for the privacy of workplace conversations. Take a look at the patent titled Distributed Acoustic Conversation Shielding System 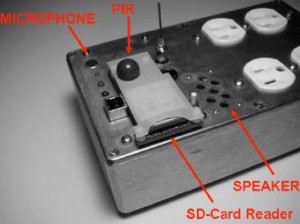 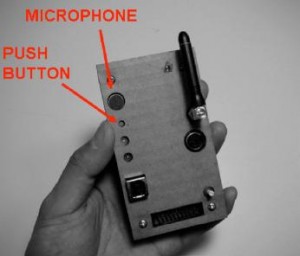 You can also look at the research paper titled Distributed Acoustic Conversation Shielding: An Application of a Smart Transducer Network (PDF File)

This technology for eliminating eavesdropping reminds us of the the 1960s television comedy Get Smart where they used a Cone of Silence.

While the technology sound wacky, office noise pollution can be a real problem. American Institute of Interior Designers (ASID) found that more than 70% of office workers felt they would be more productive if their workplace was quieter (followed by air quality at 20% and better lighting at 9%).

The Wall Street Journal also had a piece: Human-Resources Officials Say Rise in Employee Eavesdropping Fans Rumors. They cite an increase of over 50% in gossip and rumor (much to the dislike of HR). Dynasound Inc. which makes sound-masking technology has been reaping the benefits as they’ve seen a 141% increase of sales over the past two years.

Logison is another company that states: “Acoustic discomfort is the number-one cause of workplace dissatisfaction. Sound masking systems help address this problem.” The benefits? Speech privacy and workplace noise control. Their list of clients include: Auto Dealers, Worship Spaces, HR, Legal Facilities, and Libraries.