This article features songs that include the sun (or moon) in the title and lyrics from artists: The Beatles, The Kinks and The Animals.

The Animals – House of the Rising Sun

English blues rock band The Animals was founded in the early 60s. They released several albums, and they almost always released different tracks for US and UK. Their biggest hit is from their 1964 debut album The Animals (the US version), “House of the Rising Sun”. It is not an original song, but a rearranged version of an American folk song. However, the song is associated with The Animals. The song became a number one hit in several countries including the UK and the US. 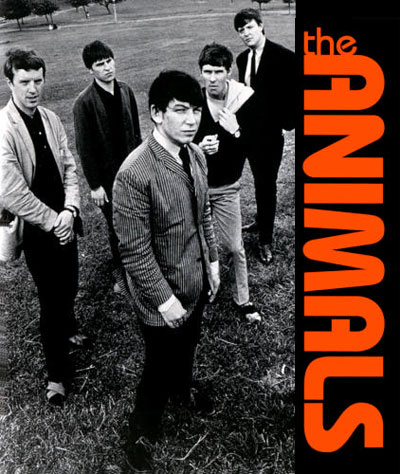 Well, I got one foot on the platform
The other foot on the train
I’m goin’ back to New Orleans
To wear that ball and chain

“Sun King” is a Beatles song mainly written by John Lennon and featured in the band’s 1969 album Abbey Road. Abbey Road is later followed by the album Let it Be in 1970, which is the band’s last album together.

The Beatles – Here Comes the Sun

“Here Comes the Sun” is also from the album Abbey Road. The song was written by George Harrison. The lyrics are mainly repetitive, and the track lasts a little over 3 minutes. Harrison wrote the song at musician friend Eric Clapton‘s house.

Even though Paul McCartney wrote the song “I’ll follow the Sun” when he was 16 (in 1958), it was released in the 1964. The album was an instant number one in the UK, and stayed at the top for almost 4 months. The album consists of 8 original songs written by John Lennon, Paul McCartney or both. The rest of the album features cover songs of artists such as Chuck Berry, Carl Perkins and Buddy Holly. 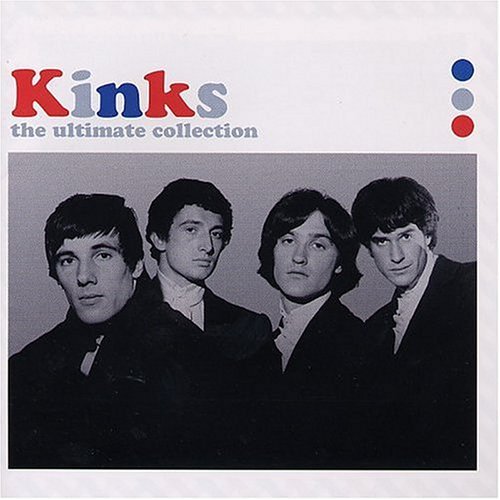 I just realized this list has been purely rock n’ roll, very 60s and extremely British as our final song on the article belongs to the English rock band The Kinks, which was founded in 1964. The song is featured on the fourth Kinks album Face to Face, released in 1966. The Kinks broke up 3 decades later in 1996, due to commercial disappointments and creative differences between the members. “Sunny Afternoon” is one of their well-known songs and it was written by lead singer and guitarist Ray Davies.

The tax man’s taken all my DOUGH,
And left me in my stately home,
BLazing on a sunny afternoon.
And I can’t sail my yacht,
He’s taken everything I’ve got,
All I’ve got’s this sunny afternoon.

Save me, save me, save me from this squeeze.
I got a big fat mama trying to break me.
And I love to live so pleasantly,
Live this life of luxury,
BLazing on a sunny afternoon.