Here at NA, we like all sorts of good music (everything except for country, with the only exception being Shania Twain). Great and inspiring music (or just simply catchy and fun) is universal. You don’t need to understand the language of the artist to appreciate the music. Take for example, “Symphony No. 5” by Ludwig van Beethoven. The classical piece has such a broad appeal that it’s made its way into cartoons, video games, and movies. Also, who can forget the helicopter scene in the movie Apocalypse Now, to the tune of “Ride of the Valkyries”?

According to the Los Angeles Times, classical music has been re-discovered by the New York’s Port Authority, a public library in London, and the regional transit department in the Portland, Oregon. What do these public institutions use classical music for? They are using classical music to get rid on teens whom they see as troublesome.

. . . the sound of classical music is apparently so repellent to teenagers that it sends them scurrying away like frightened mice. (LA Times) 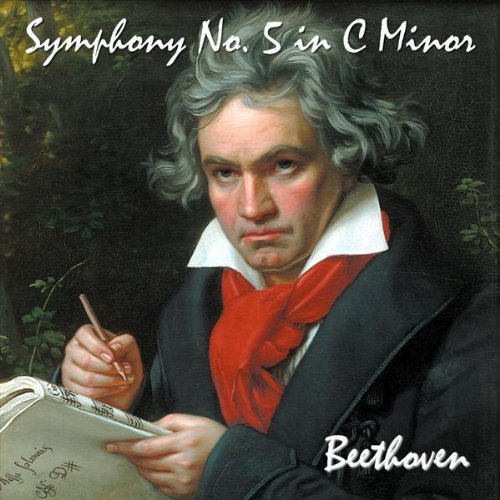 There could be some truth to the statement above. When was the last time you called a customer service line? Give it a try. You will generally find that they play the most annoying music at a sound level dangerously high enough to make you lose your hearing. The music is supposed to make the wait somewhat more pleasant (think elevator music), but their overwhelming choice of music and sound level are suspect. Are they trying to get their customers to hang-up?

It seems music is not only for enjoyment, but also as a deterrent tool. A commenter even suggested using a high frequency sound only teenagers can hear (or mosquito tones), to stop them from loitering.