Here, the story is told from the point of your average, everyday, ordinary (lazy) kid who is totally opposed to the idea of cleaning his room and taking out the thrash. He really enjoys sleeping in, (unless he is not partying), and he’d rather not mow the lawn or do any sort of housework. He does love taking a ride with his date, however. But good times last only until the girl plays with the stations on his radio and turns on classical music from the likes of Bach and Tschaikovsky. His genre is of course rock. I still hate tidying up and doing housework. I don’t have a dog and I am a total rock head, so it is no wonder I still crack up when I listen to this one.

This album features another funny song called “Make Love Like a Man”. 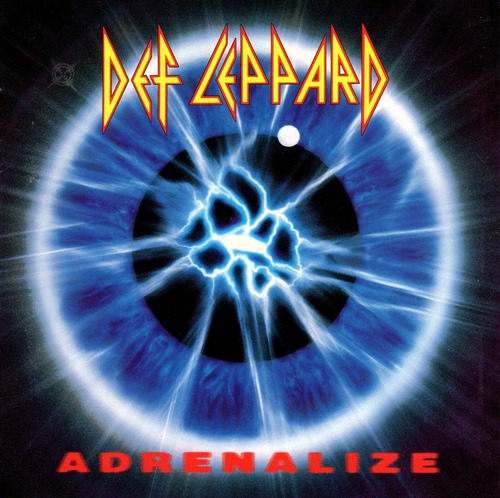 I’m your average ordinary everyday kid
Happy to do nothin’, in fact that’s what I did
I got a million ways to make my day
But daddy don’t agree
Cause when I try to get away
He says he got plans for me
“Get your butt right out of bed”
Stop buggin’ me
“Get up and move your sleepy head”
Don’t shake my tree
He said “Mow the lawn” – who me?
“Walk the dog” – not my style, man
“Take out the trash” – no way
“Tidy your room” – c’mon get real
Sorry dad, gotta disappear
Let’s get the rock out of here

I’m your average ordinary everyday dude
Drivin’ with my baby to get her in the mood
She’s dialin’ through my radio
And I’m ready to make my move
But what she got ain’t rock’n’roll
And it really blew my groove
It was Chopin, Mozart, Beethoven
It makes me wanna scream
Bach, Tschaikovsky, violins
Turn it off, that ain’t my scene
Well I’m sorry girl here’s my confession
I suppose a rock’s out of the question