Featured on Poison‘s fourth studio album Native Tongue, “B*stard Son of a Thousand Blues” is a very entertaining and fast-paced blues/rock song, with the addition of harmonica and piano to Poison‘s signature guitar and drum solos. All of the songs on the album were written by the band’s then line-up: Bret Michaels (vocals), Richie Kotzen (guitars- replacement of C.C. Deville), Bobby Dall (bass)and Rikki Rockett (drums).

The song is about the story of a guy who was born at the back of black Cadillac and never saw his mother. His father had already left before he was born. Now he is begging his girlfriend to let him in the house. We also find out that he has been in prison. While the story itself isn’t exactly funny, how Bret Michaels sings it is pretty amusing. It is a great track for dancing.

Fun note: When original Poison guitarist C.C Deville was fired, Richie Kotzen was embraced as an official member. Richie co-wrote all the songs on the album with Bret, Bobby and Rikki. The album was a success, however Richie got fired as it turned out he was having an affair with Rikki’s fiance. Not cool, Rich. Very much against the bro code. 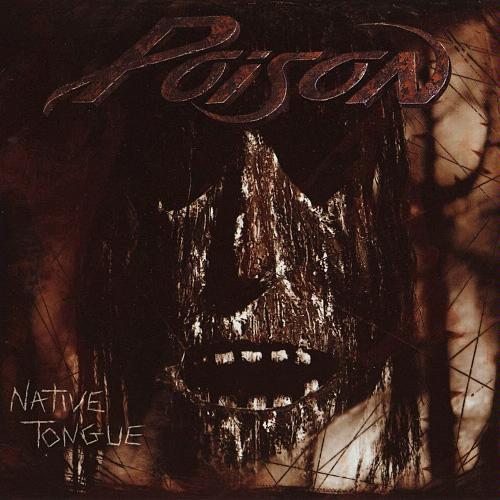 She said, stop your pissin’ and moanin’ and groanin’
go sleep outside with them dogs
Now honey let me please explain
cause I didn’t mean you no wrong

I didn’t mean to hurt you baby
Wouldn’t do that to you
She said bite your lip, now, sweet child
You’re the bastard son of a thousand blues