A new study seems to move further towards proving the notion that your taste in music says a lot about who you are and what your personality is like. Adrian North, a professor at Scotland’s Heriot-Watt University has studied the link between peoples’ personalities and their choice of music.

One finding that was striking was the personality traits shared between people with very different musical tastes. For example fans of heavy metal music are gentle, creative people who are generally at ease with themselves – which makes them very similar to fans of classical music.

Researchers have been showing for decades that fans of rock and rap are rebellious, and that fans of opera are wealthy and well-educated

We think, what we think the answer is, that both types of music, classical and heavy metal, both have something of the spiritual about them they’re very dramatic a lot happens. 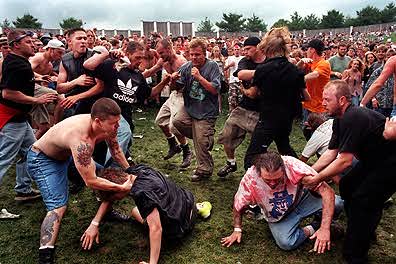 The study (which is ongoing, see below if you would like to participate!) was conducted by researching 36,000 people from six different countries and found that people are more similar with people who share their tastes in music than they are even with their fellow countrymen.

Of course this helps explain why people who like the same styles of music tend to stick together, but it goes deeper than just a ‘similar interests’ thing – it’s almost suggests a new kind of tribalism. He described the findings as dramatic and surprising.

His research has also looked at income vs music tastes, and found that higher income music loves like punchy and exciting music, whereas lower income listeners prefer more relaxing music in general. Of course there will always be exceptions, but his findings were quite telling on a general level. 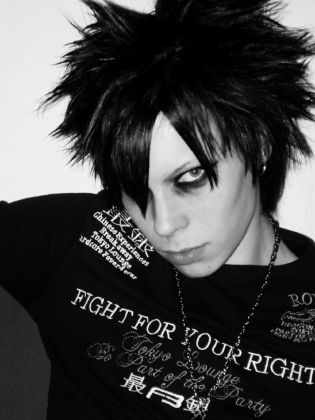 The research also found that as a whole, people who are into music are fairly well-rounded, creative and at ease with themselves. Much of his research is described in this book . There also are other studies that link mental problems to different style of musical tastes.

As this is the first time that this type of research has been done in a scientific way, there is still much to find out. There are definitely some marketing applications here that scare me just a little bit. Pretty soon we’ll start to see country music tracks in Money Mart commercials.

The research is ongoing, and if you’re interested, he is still looking for participants. Go here to fill in an survey.