Can a commercial make you buy a car? Maybe not, but it will make you notice! The new commercial for the Lincoln MKZ is very well put together with excellent visuals and a song to match. The girl singing this catchy song is part of the band “The Shiny Toy Guns”. This song is a cover of Peter Schilling’s 1980s “Major Tom” which was a retelling of David Bowie’s 1969 “Space Oddity.”

The single Major Tom was released in May 5, 2009 and has been on the Billboard Top 100 single sales chart and reached #2 on Amazon.

The singer of Shiny Toy Guns is Carah Faye. She was kicked out of the band in 2008 shortly after being nominated for a Grammy and started the band Versant as the frontwoman/vocalist. In 2011, she returned as vocalist for STG and released a 3rd album in 2012. 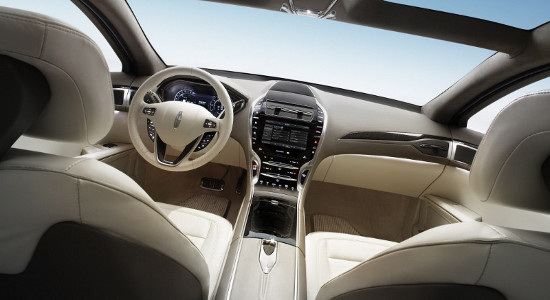