The 80s are identified with all things excessive, especially when it comes to fashion and music. Glam rock/metal bands ruled the era, though some bands reacted to the exaggerated style and ended up creating new sub-genres. Two such genres are thrash (a form of metal) and grunge.

The Grunge Genre and 3 Most Famous Grunge Bands: Nirvana, Pearl Jam and Soundgarden

Grunge was born as a sub-genre of (alternative) rock music in the mid-80s, most particularly in Seattle, USA. While the songs of glam rock concentrated on love, sex, and parties, rock n’ roll and having fun in general, grunge was about reacting to and rebelling against the state of society. Angst and apathy were regular themes in music that consisted of majorly distorted guitars.

The term grunge comes from the word “grungy” , an adjective that is mainly considered to be slang. Grungy can mean ugly, run-down. The term is rumored to be first coined by a band singer called Mark Arm, when he labeled another band’s music as “grunge”.

While the grunge music, inspired by indie/alternative rock, hardcore punk and heavy metal, was born in the 80s, it didn’t become popular until the early 90s. Even though many of the bands broke up, the most popular grunge bands still remain to be the ones that were famous in that era: Nirvana, Pearl Jam and Soundgarden. 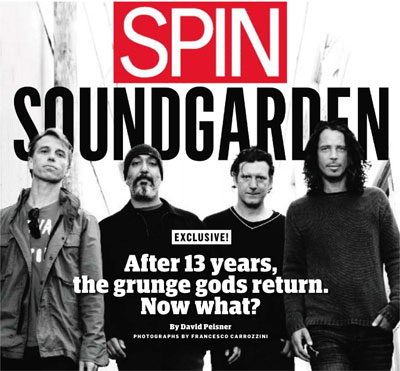 Soundgarden released its first album in 1988. Their biggest commercial success was with their 1994 album Superunknown, featuring the hit song Black Hole Sun. The song continues to get airplay. The front man of Soungarden, Chris Cornell, founded rock band Audioslave after Soundgarden broke up. Later he worked as a solo artist and reunited with his former band Soundgarden.

Pearl Jam has been active since 1990, having released their first album Ten in 1991. Ten gradually became a hit, reaching number 2 on the billboards. It nearly sold 10,000,000 copies, making it the band’s best-selling album ever. Other grunge bands accused Pearl Jam and Nirvana of making grunge popular, as opposed to the underground music it was intended to be. While Pearl Jam and Nirvana lyrics, style and music were true to the grunge nature, their popularity wasn’t. 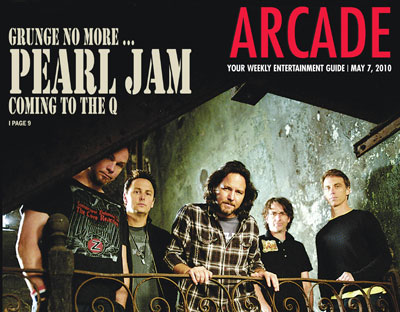 Pearl Jam has been one of the rare bands that didn’t go through a break-up or major changes in the band’s original lineup. The only change was with the Soundgarden drummer joining them in 1998. Pearl Jam released their 9th album Backspacer in 2009.While grunge never quite left the band, alternative rock and hard rock became more dominant in their later albums.

Nirvana was founded in 1987, by singer Kurt Cobain and bass player Krist Novoselic. The band found its “permanent” drummer Dave Grohl in 1990 and the line-up was complete. Nirvana caught unintended mainstream success with their 1991 album Nevermind. Smells like Teen Spirit became the album’s and the band’s signature song. Cobain wasn’t happy with the popularity and ended up creating a heavier sound for their third album 1993 album In Utero. Despite Kurt Cobain’s suicide in 1994 (or maybe also because of it), the band’s popularity and legacy remain intact. The band’s albums have sold over 50 million copies and their commercial success caused feuds between the former band members and Cobain’s wife, rocker Courtney Love. 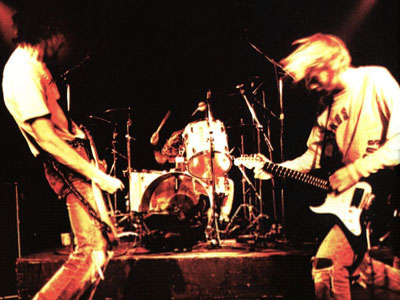 Bassist Novoselic went on to work as a musician as well as a director while Nirvana drummer Dave Grohl formed Foo Fighters, where he is the lead singer and guitarist. Foo Fighters were formed in 1994, and went on to become a huge success in the late 90s. The band is still active, having released their 6th album in 2007.